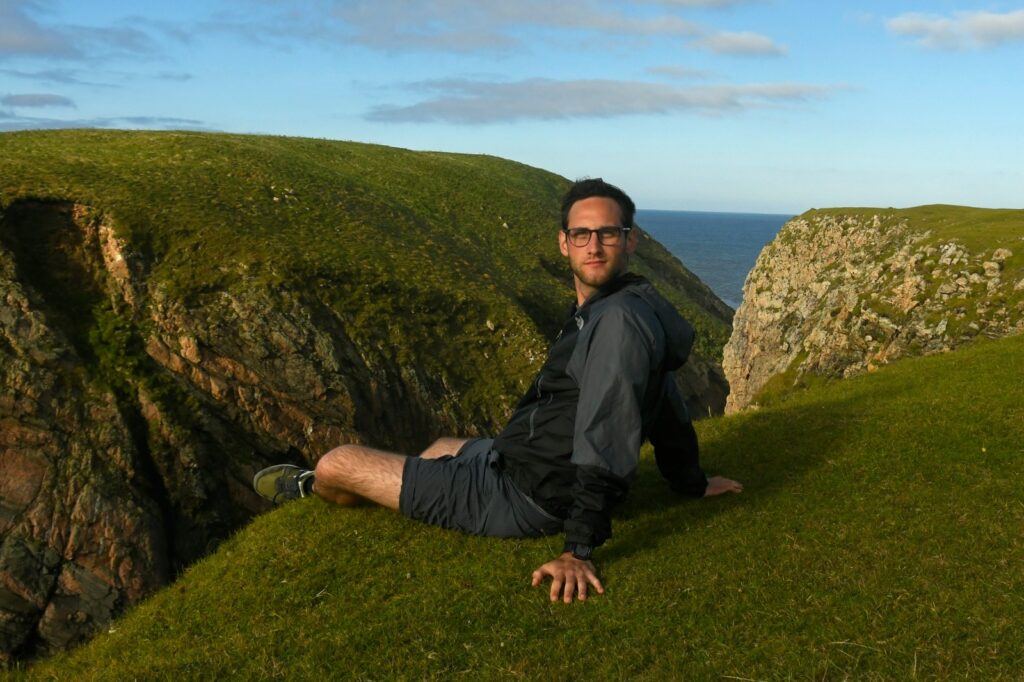 I am currently undertaking a PhD titled ‘Improving corncrake conservation status in Ireland by using passive acoustic monitoring and thermal imaging’. This project is part of the broader Corncrake LIFE that aims at increasing the Irish population of corncrakes by 20% by 2025. As part of my bioacoustics project, I am deploying twenty SongMeters SM4 […] 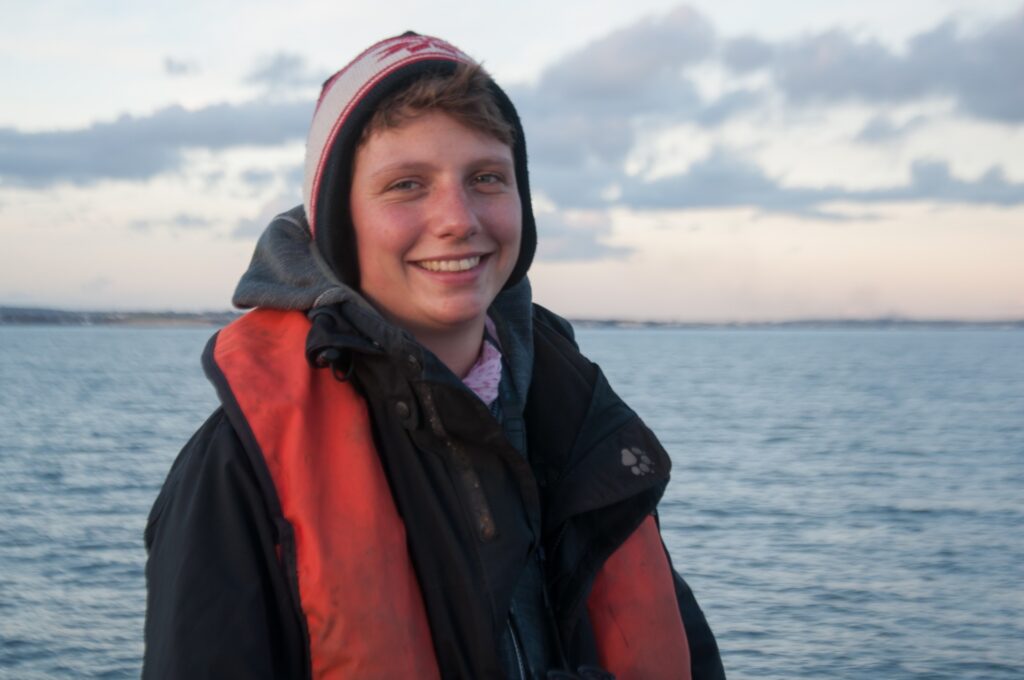 I graduated from the International Master of Science in Marine Biological Resources (IMBRSea) in 2019 – and undertook my Bachelor of Science in Biology in 2016 at the Heinrich-Heine University Düsseldorf, Germany. Both prior to and after undertaking my masters, I obtained experience in a wide range of diverse projects in Europe, Latin America and […] 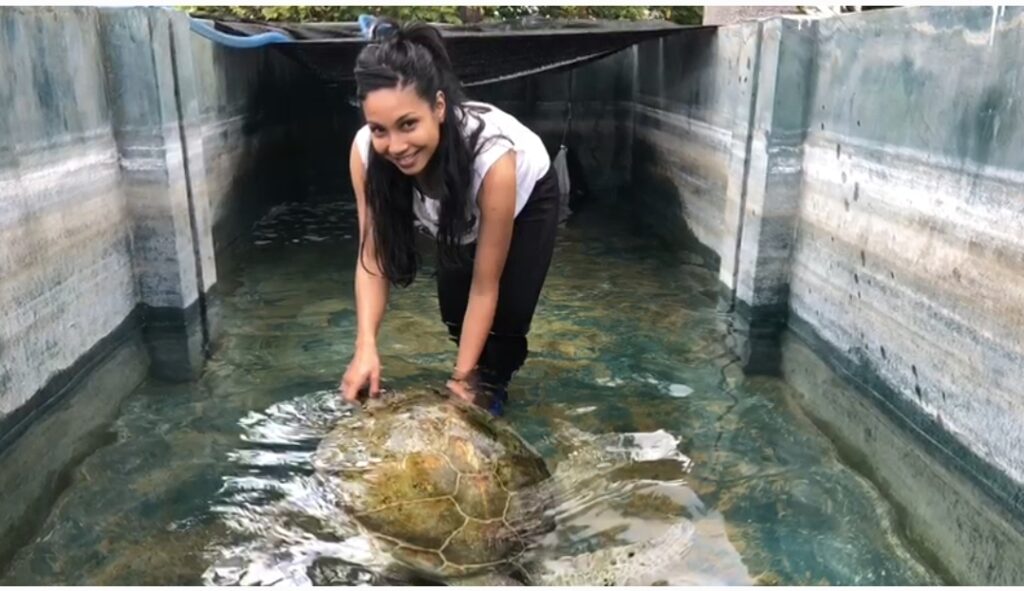 I graduated from the University of Mauritius after having completed an undergraduate degree in marine science in 2015. I am from an island nation (Mauritius/Rodrigues) where I have been living my whole life surrounded by the ocean and it only makes sense to me to pursue a scientific career that would help me protect and […] 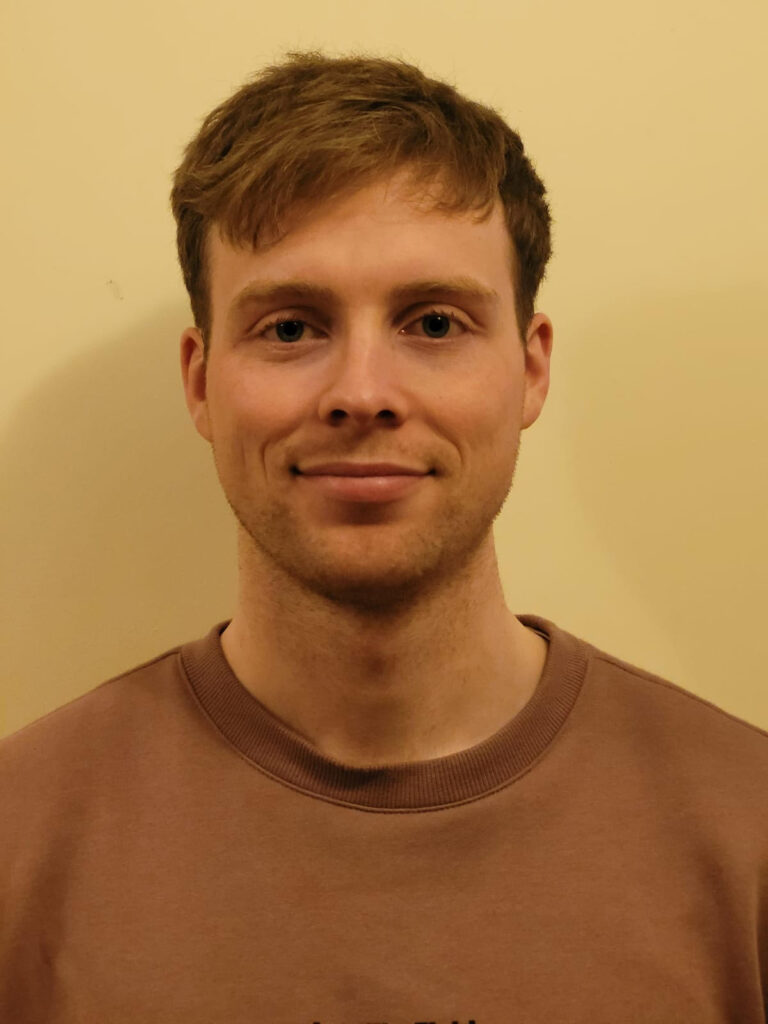 I completed my BSc degree in Zoology at NUI Galway in 2020, followed by an MSc in Conservation Behaviour at ATU Galway City (formally GMIT) in 2021. During my studies, I spent time researching species such as red squirrel and Eurasian lynx. This helped develop my interests in topics such as habitat connectivity, species reintroductions […] 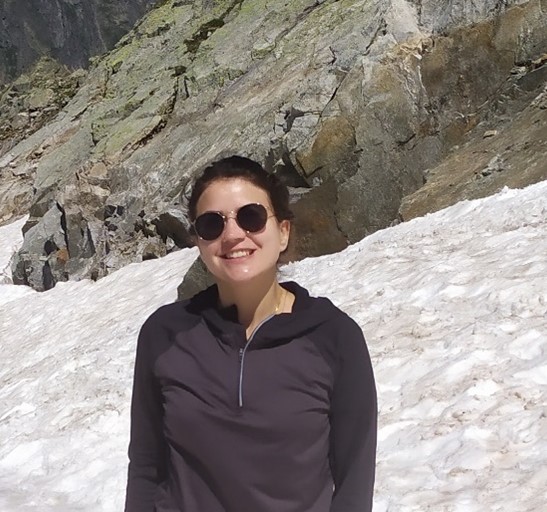 The complexity of interactions between livings beings has always fascinated me. At the age of eight I developed a very reliable mark-recapture method involving my glitter pink nail polish and the snails from my garden. Besides this relevant scientific experiment, I hold a Bachelor’s degree in Organisms and Populations from the University of Western Brittany. […] 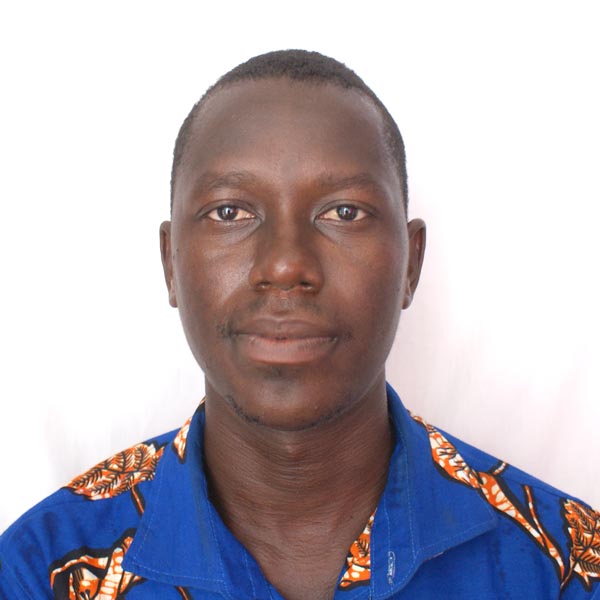 I have been involved in the analysis of seawater water samples, identification, collection, lab-scale cultivation and monitoring of marine and freshwater plants especially seaweeds for the Seaweed Biorefinery Project. My research widely involves flora assessment as part baseline study of environmental impact assessment of projects and environmental reporting of floristic studies. I usually conduct surveys […] 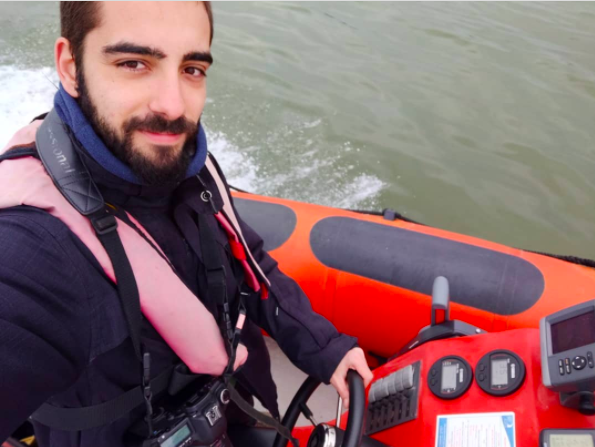 I completed a BSc. in Biology at the Autonomous University of Madrid in 2017. My thesis was focused on ant behaviour ecology. In the same year, I joined the International Master of Science in Marine Biological Resources (IMBRSea) which took me to Oviedo, Ancona and, eventually, Galway (GMIT). For my master thesis, I studied the […] 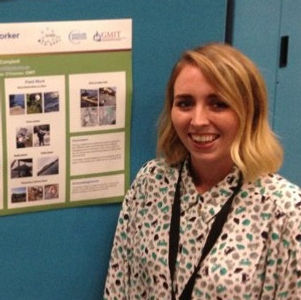 I hold an honours degree in Marine Science from the National University of Ireland, Galway (2016). I completed an International Master of Science in Marine Biological Resources (IMBRSea). As part of this programme, I studied in The University of the Algarve, Portugal (UAlg) (2017) and the MFRC in GMIT (2018). Following my masters, I worked […]

When I first began my academic career as a Forensic Science and Analysis Student in GMIT, I never quite imagined that I would end up working in a Marine-centered research position. Having been a student at GMIT since 2013, I cannot see myself happier anywhere else! As part of my undergrad, I took part in […]

[New book chapter] Methodologies to Assess Microplastics in the Anthropocene