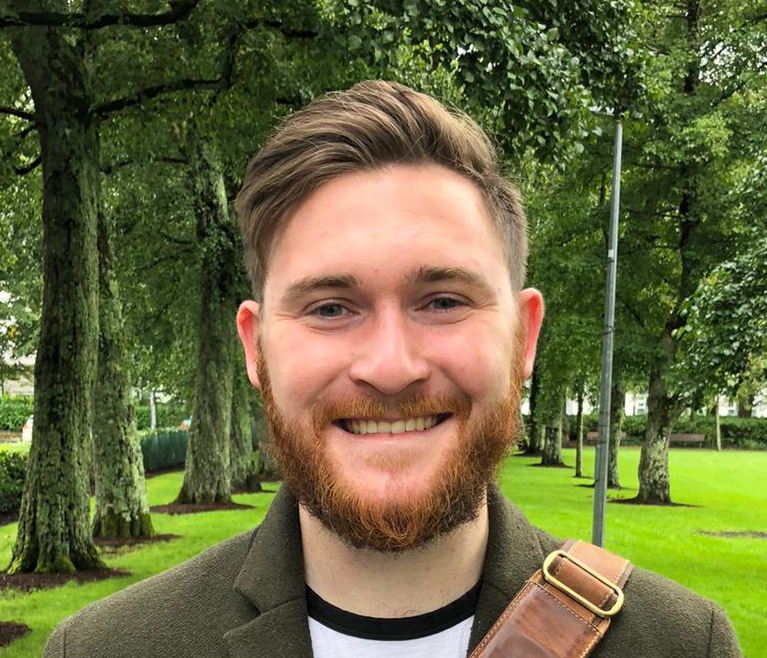 I am a Postdoctoral Researcher working on the ‘Unlocking the archive’ project. I am currently analysing time series data for salmon growth derived from the extensive scale collection in the Newport Research Facility, which the has been organised, standardised and digitised as part of the project. During my PhD at NUI Galway, I compiled and […] 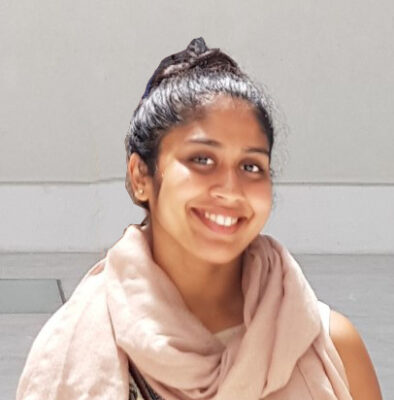 Growing up there was only one thing I was absolutely certain of – I wanted to work with/for animals in some capacity. So, for my Bachelors I studied Biology, specializing in Zoology. I then gained a scholarship to attend a postgraduate diploma course in Mauritius. The course focused on endangered species and the techniques that […] 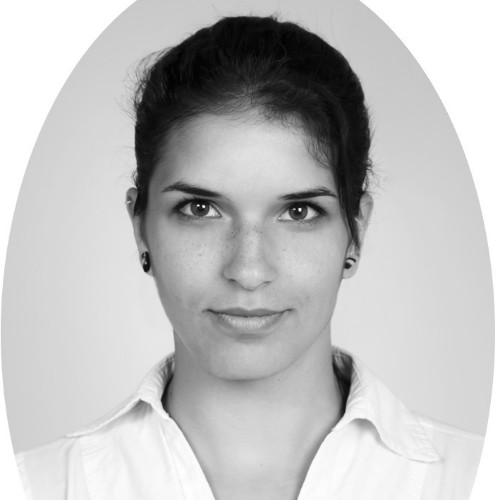 I graduated from The University of Granada (Spain) with a BSc in Biology in 2015 and obtained an MSc in Advanced Biology from the University of Seville and the National Autonomous University of Mexico (dual award). My MSc thesis was titled: “Effect of the Patricia hurricane on birds of the Chamela region, Jalisco”. In my […] 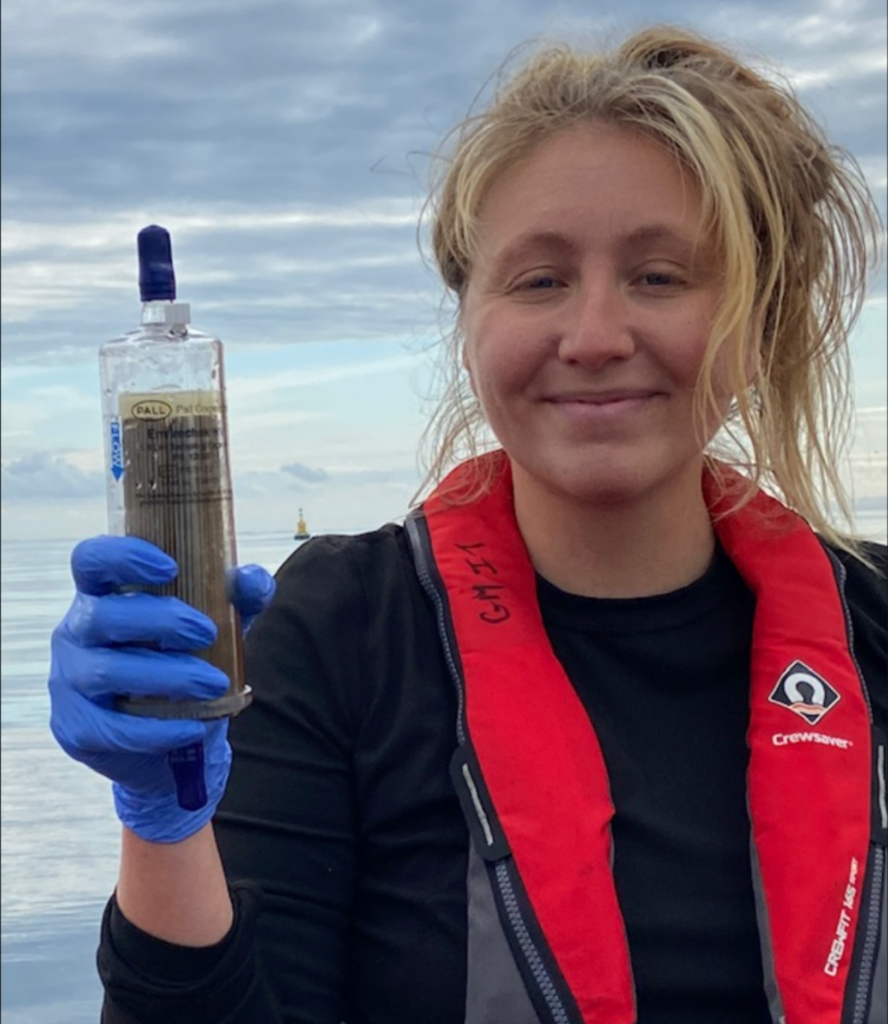 I joined the Marine Invasive Species Ireland (MISI) team within the MFRC as a molecular biologist in 2019. Since graduating from the University of New Hampshire in the United States in 2014, I have been working in both freshwater and oceanic molecular-based monitoring programs for the detection of non-indigenous, invasive, and rare taxa. My research […] 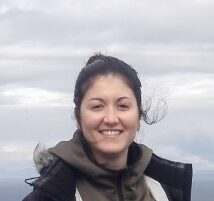 I hold a PhD in Molecular and Celular Biology from the University of Oviedo, Asturias, Spain. My research was focused on the use of environmental DNA (eDNA) tools to study rivers connectivity. My research interests are the application of molecular tools in biodiversity and environmental conservation. I joined MFRC in 2019 within Marine Invasive Species […]